The Biopic in Contemporary Film Culture 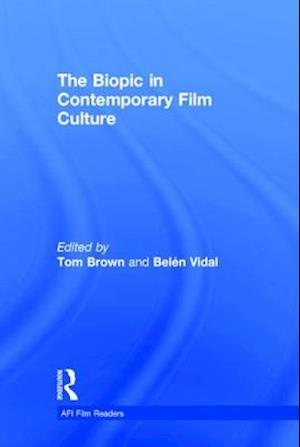 The biographical film or biopic is a staple of film production in all major film industries and yet, within film studies, its generic, aesthetic, and cultural significance has remained underexplored. The Biopic in Contemporary Film Culture fills this gap, conceptualizing the biopic with a particular eye toward the "life" of the genre internationally. New theoretical approaches combine with specially commissioned chapters on contemporary biographical film production in India, Italy, South Korea, France, Russia, Great Britain, and the US, in order to present a selective but well-rounded portrait of the biopic's place in film culture. From Marie Antoinette to The Social Network, the pieces in this volume critically examine the place of the biopic within ongoing debates about how cinema can and should represent history and "real lives." Contributors discuss the biopic's grounding in the conventions of the historical film, and explore the genre's defining traits as well as its potential for innovation. The Biopic in Contemporary Film Culture expands the critical boundaries of this evolving, versatile genre.