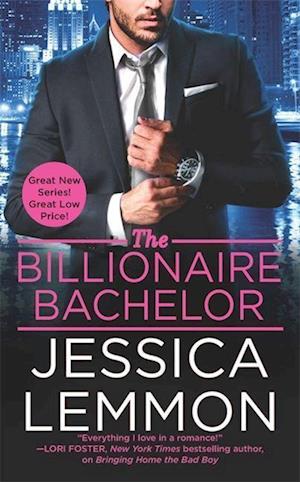 Reese Crane has a problem. His father has been grooming Reese to take over as the CEO of the infamous Crane Hotel brand when he's ready to retire and that day has finally come. Too bad the Board of Directors isn't on-board. Reese's past as a manwhore has been splashed all over the tabloids and gossip columns and the last thing the Board wants is a pleasure-seeking playboy to sully the company name. But Reese isn't giving up so easily. They want a settled man to lead the company? Then that's exactly what he'll give them.Merina Van Heusen will do anything to keep her parents' funky and historic boutique hotel in business-even marry cold-as-ice but sexy-as-hell billionaire bachelor Reese Crane to do it. It's a simple business contract-six months of "marriage", absolute secrecy, and the Van Heusen is all hers again. But nothing is ever that simple.Now married and appearing together publicly, Merina has no problem putting on a show for the cameras but what she doesn't expect is to be as wildly attracted to Reese behind closed doors as he is for her. With sparks flying and tempers flaring, they give into the volatile attraction more than once and Merina finds herself faced with her worst nightmare: falling in love with her husband.