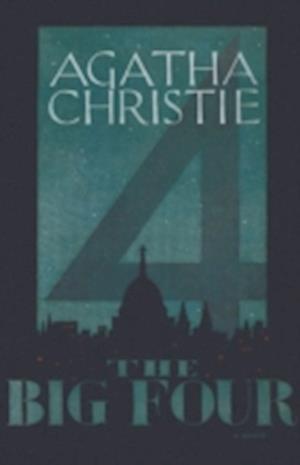 A facsimile first edition hardback of the international Poirot thriller, published to mark the 80th anniversary of his first appearance. Framed in the doorway of Poirot's bedroom stood an uninvited guest, coated from head to foot in dust. The man's gaunt face stared for a moment, then he swayed and fell. Who was he? Was he suffering from shock or just exhaustion? Above all, what was the significance of the figure 4, scribbled over and over again on a sheet of paper? Poirot finds himself plunged into a world of international intrigue, risking his life to uncover the truth about `Number Four'. To mark the 80th anniversary of Hercule Poirot's first appearance, and to celebrate his renewed fortunes as a primetime television star, this title in a collection of facsimile first editions is the perfect way to experience Agatha Christie. Reproducing the original typesetting and format of the first edition from the Christie family's own archive, this book sports the original cover which has been painstakingly restored to its original glory.

Forfattere
Bibliotekernes beskrivelse A facsimile first edition hardback of the international Poirot thriller, published to mark the 80th anniversary of his first appearance.