- A History of Explosives 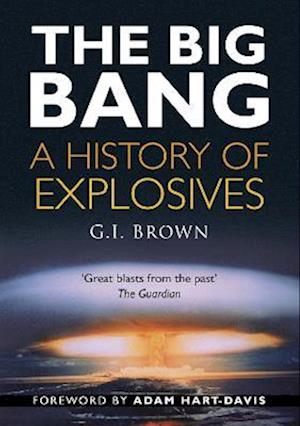 This entertaining and informative book tells the dramatic tale of explosives from gunpowder to the H-bomb. Laying the emphasis on the lives of the people involved, on the diverse uses of explosives and on their social and historical impact, the author relates a story of remarkable international human endeavour. Some of those involved - Roger Bacon, Guy Fawkes, Alfred Nobel, Robert Oppenheimer - are famed worldwide, and many others played crucial roles. This book highlights their achievements and examines the impact of explosives on war and terrorism, civil engineering, quarrying, mining, demolition, fireworks manufacture and shooting for sport. It also explores how explosives have influenced the course of history from the defeat of the Spanish Armada and the early use of gunpowder in the American Civil War to the worldwide opening up of canals and railways.