The Best Spy... Is The One That Does Not Exist 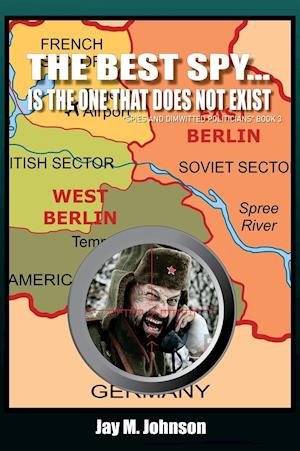 Book 3 in the "Spies and Dimwitted Politicians" Series