indgår i serie Mysteries of the universe series 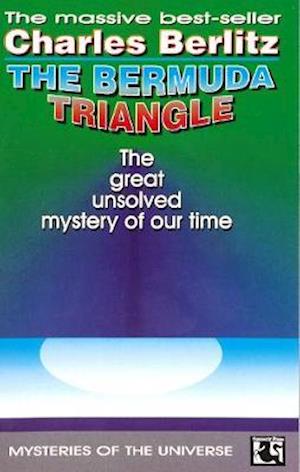 Forfattere
Bibliotekernes beskrivelse Since 1943 hundreds of plane and ships, and thousands of people, have disappeared in the ocean between Bermuda and the Florida coast, the Bermuda Triangle. Charles Berlitz set out to investigate and has spoken to numerous people who have escaped the terrifying forces of the Bermuda Triangle.