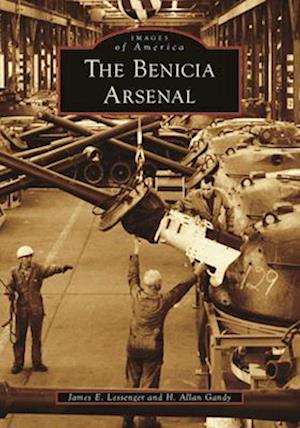 The Benicia Arsenal served the US Army in the West for 117 years. Located at a strategic location between the San Francisco Bay and the interior of California, the military reservation began as cavalry barracks. During the Civil War, the arsenal was the logistics headquarters of the California Volunteers, a force that replaced the Army units that went east to fight. In the later 19th century, the arsenal supported missions in Russia, Hawaii, and South America. The 20th century took the arsenal from the horse-and-buggy era to NIKE missiles and provided support during World War I, World War II, the Korean War, and the Vietnam War. During World War II, half the workforce were women and, in the postwar period as the Army integrated, so did the arsenal. The arsenal closed in 1964, and the land was converted into an industrial park that now houses more than 300 companies.

Military history History of the Americas