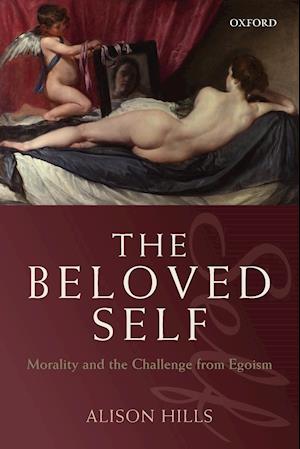 The Beloved Self is about the holy grail of moral philosophy, an argument against egoism that proves that we all have reasons to be moral. Part One introduces three different versions of egoism. Part Two looks at attempts to prove that egoism is false, and shows that even the more modest arguments that do not try to answer the egoist in her own terms seem to fail. But in part Three, Hills defends morality and develops a new problem for egoism, anepistemological problem. She shows that it is not epistemically rational to believe the most plausible versions of egoism. The first part of the book will be most relevant to those interested in moral theory, as it contains detailed discussions of recent interpretations of virtue ethics and especially of Kant's moral theory. The second and third part of the book turn to epistemology, particularly moral epistemology, and include an account of the relationship between knowledge and action, a new theory of moral understanding, and a discussion of the epistemically rational response to various kinds of disagreement.Hills also defends a new account of virtue and of morally worthy action.