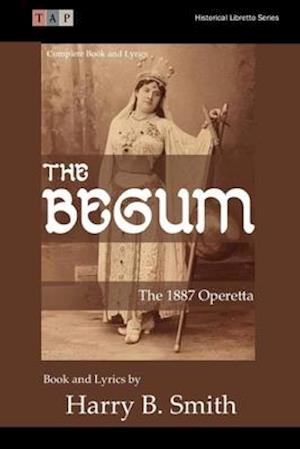 "The Mikado" had just made its great success, so we wrote a piece as near to the general plan of that opera as possible, laid the scenes in India, and called it "The Begum" being the title of a sort of Hindu queen."Harry B. SmithWhen "The Begum" opened in 1887 it was an immediate success with critics and audiences alike. The New York Times praised the musical as "excellent in every respect" and "a praiseworthy American work." Smith and De Koven were hailed as "America's counterpart of Gilbert and Sullivan."The Begum, a royal queen who enjoys a new husband every fortnight or so, gets rid of the old husbands by declaring war and sending them off to be killed in battle. From this all the comic business ensures.