The Beginnings of the Ottoman Empire 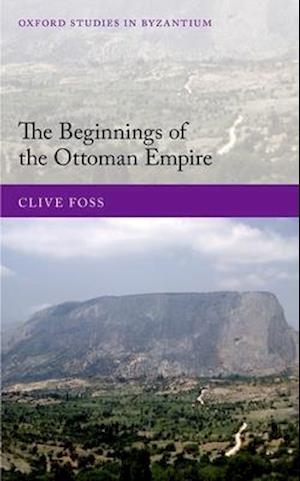 The Ottoman Empire ruled the near East, dominated the Mediterranean, and terrorized Europe for centuries. However, its origins are obscure. The Beginnings of the Ottoman Empire illuminates the founding of the Empire, drawing on Turkish, Greek, Arabic, and Latin sources as well as coins, buildings, and topographic evidence. Clive Foss takes the reader through the rugged homeland of Osman, the founder of the Ottomans, placing his achievement in the context ofhis more powerful neighbours, most notably the once mighty Byzantine Empire, then in the terminal stages of its decline. Foss then charts the progress of Osman's son Orhan, until the fateful moment in 1354 when his forces crossed into Europe and began their spectacular conquests.