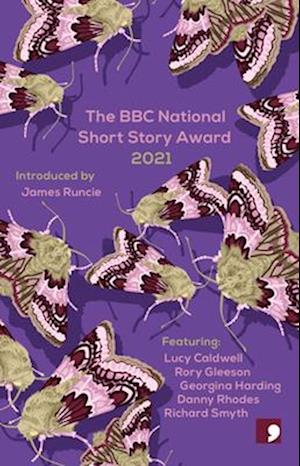 A group of teenage boys take turns assessing each other's changing bodies before a Friday night disco... A grieving woman strikes up an unlikely friendship with a fellow traveller on a night train to Kiev... An unusually well-informed naturalist is eyed with suspicion by his comrades on a forest exhibition with a higher purpose... The stories shortlisted for the 2021 BBC National Short Story Award with Cambridge University take place in liminal spaces - their characters find themselves in transit, travelling along flight paths, train lines and roads, or in moments where new opportunities or directions suddenly seem possible. From the reflections of a new mother flying home after a funeral, to an ailing son's reluctance to return to the village of his childhood, these stories celebrate small kindnesses in times of turbulence, and demonstrate a connection between one another that we might sometimes take for granted. The BBC NSSA is one of the most prestigious prizes for a single short story, with the winning author receiving GBP15,000, and four further shortlisted authors GBP600 each. James Runcie is joined on the judging panel by a group of acclaimed writers and critics including: Booker Prize shortlisted novelist Fiona Mozley; award winning writer, poet and winner of the Desmond Elliott Prize, Derek Owusu; multi-award winning Irish novelist and short story writer, Donal Ryan; and returning judge, Di Speirs, Books Editor at BBC Radio.