The Battle for Arnhem - English

indgår i serie Militery and Maritime 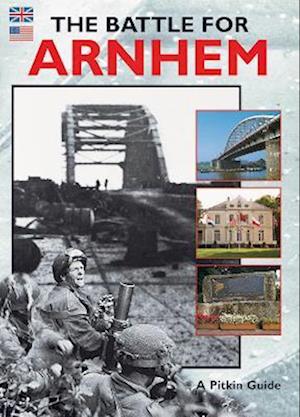 On 17 September 1944, during Operation Market Garden, the British Airborne Division was parachuted into the Netherlands to secure the bridge at Arnhem. This work presents an account of the part that UK and US troops played in their fight against German soldiers stationed in and around the city, in the Battle for Arnhem which ended on 25 September. Look out for more Pitkin Guides on the very best of British history, heritage and travel.

Forfattere
Bibliotekernes beskrivelse Well-illustrated with maps and contemporary photographs, this book is a must for anyone interested in World War II history.