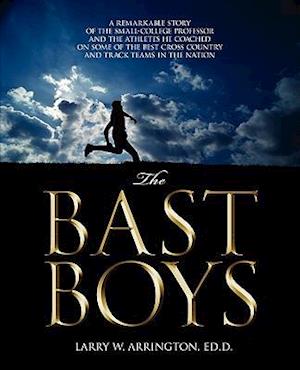 The Story of a Talented Professor and the Athletes He Coached

Homer Bast was a small-college history professor who loved the sports of cross country and track. At Roanoke College, he resurrected both sports, producing in a short period the most outstanding teams in Virginia small-college history. -The Bast Boys- were usually not the best of high school athletes, but under Homer's direction and encouragement became members of teams that were the pride of the College and the envy of opponents. His boys often were undefeated in dual and triangular meets, and won conference titles almost every year he coached. Read about this remarkable individual and the men who, 50 years later, still call him -Coach.-