The Banished of Muirwood

indgår i serie Covenant of Muirwood 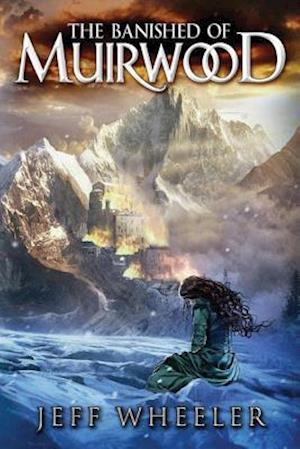 In a stand-alone series set in the world of Muirwood, eighteen-year-old Maia is the exiled princess of Comoros and heir to the throne. As a result of her father's ceaseless need for authority, she was left disinherited and forced to live as a servant in her enemy's home. When the king invites chaos into the land by expelling the magical order known as the Dochte Mandar, Maia finds herself on a perilous quest to save her people. To survive, she must use magic she has learned in secret--despite the fact that women are forbidden to control it. Hunted by enemies at every turn, Maia realizes that danger lurks within her, too. Her powers threaten to steal not only her consciousness but also her sense of right and wrong. Can she set herself free and save the realm she loves--even if that realm has forgotten her?