- Europe's Northern Periphery in an Age of Change 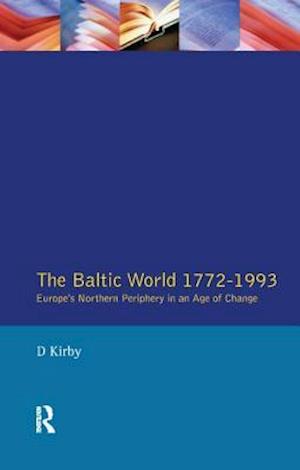 This eagerly-awaited sequel shares the characteristics of its distinguished predecessor -- wide geographical and chronological span; expert mingling of political, social and economic history; and Dr Kirby's ability to keep the separate national threads of his account from tangling as he weaves them into the broad regional picture that is his main concern. Here he tackles the contrasting experiences of Europe's northern periphery -- affluence and democracy in the north, stagnation and authoritarianism in the south -- from the French Revolution to the collapse of the USSR and beyond. This is a masterly study of a region that is far from peripheral politically to the post-Soviet world.