The Ballad of Masie and Linda 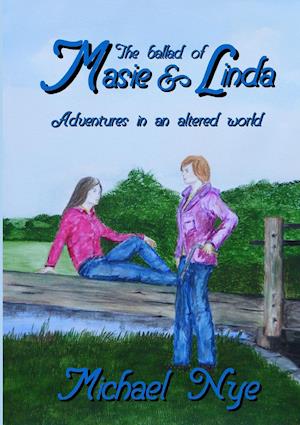 Sharing a small wooden bungalow on an island could have been a dream come true had either Masie or Linda dreamt it. For over a year this had been their reality though, but they both realised that their time on the island was finite. The unlikely bond between Linda, from a northern mill town, and Masie, from a background of old southern money had a cause that both would have preferred not to have existed. The result was that they were completing their school education well away from their parents, both sharing the determination never to return to a situation they had left as a pair of rather timid schoolgirls almost two years previously. Now, at the dawn of adulthood, their first sixteen years on the planet were firmly in the past and a new adventure was about to begin.