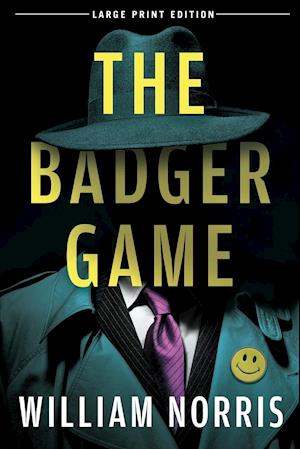 The future of the nation rests on one man's birthmark.

Fulford College is broke. In a desperate attempt to keep its doors open, the Florida based college joins forces with the Mafia to establish a scholarship program. This program, however, comes with a new set of students selected by the Mafia and a secret new curriculum. Little did this liberal arts college know, it was now home to the very first criminal education program in the nation.

These brave students are now entering their senior year at Fulford during an election year. This class of well-trained criminals volunteers to work the election: half working for the Democratic campaign and half for the Republican campaign. Using the methods they learned in their sophistry class and other courses in corruption, their assignment is to help rig the presidential election in the Democratic candidate's favor-Vice President Harold Griswold.

But when the vice president is kidnapped and replaced with a doppelgänger, things start to go awry in Washington DC. Who is this man in the White House with Hal Griswold's face? What is the Mafia up to? And how could one identifiable feature ruin it all?