The Avant-Garde in Interwar England 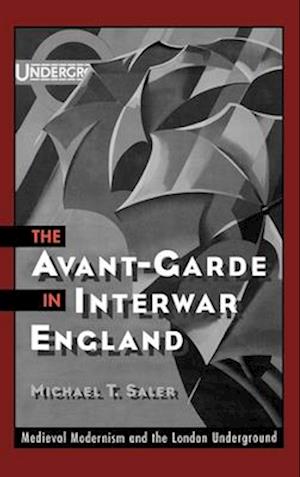 This book addresses modernism's ties to tradition, commerce, nationalism, and spirituality through an analysis of the assimilation of visual modernism in England between 1910 and 1939. Specifically, The Avant-Garde in Interwar England explores the life of Frank Pick, managing director of the London Underground, whose patronage of modern artists, architects, and designers was guided by a desire to unite nineteenth-century arts and crafts withtwentieth-century industry and mass culture. Saler demonstrates that modernism was widely associated in England with medievalism, and was also thought to have direct social, economic, and spiritual benefits for the nation.