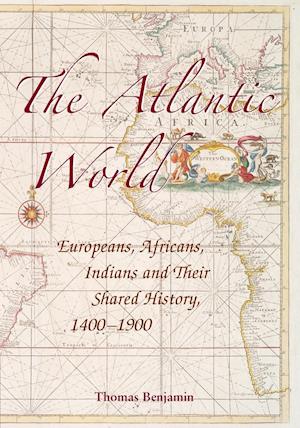 From 1400 to 1900 the Atlantic Ocean served as a major highway, allowing people and goods to move easily between Europe, Africa, and the Americas. These interactions and exchanges transformed European, African, and American societies and led to the creation of new peoples, cultures, economies, and ideas throughout the Atlantic arena. The Atlantic World provides a comprehensive and lucid history of one of the most important and impactful cross-cultural encounters in human history. Empires, economies, and trade in the Atlantic world thrived due to the European drive to expand as well as the creative ways in which the peoples living along the Atlantic's borders adapted to that drive. This comprehensive, cohesively written textbook offers a balanced view of the activity in the Atlantic world. The 40 maps, 60 illustrations, and multiple excerpts from primary documents bring the history to life. Each chapter offers a reading list for those interested in a more in-depth look at the period.