The Arts of Angela Carter

- A Cabinet of Curiosities 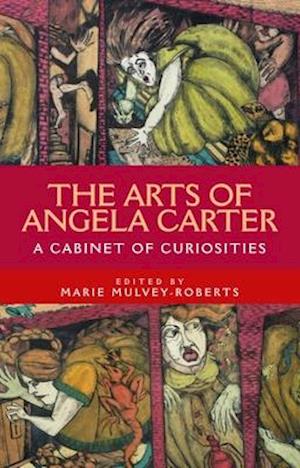 This book aims to give new insights into the multifarious worlds of Angela Carter and to re-assess her impact and importance for the twenty-first century. It brings together leading Carter scholars with some emerging academics, in a new approach to her work, which focuses on the diversity of her interests and versatility across different fields. Even where chapters are devoted specifically to her fiction, they tend to concentrate on inter-disciplinary crossings-over as in, for example, psycho-geography or translational poetics. The purpose of this collection is to commemorate the twenty-fifth anniversary of her death. This is the continuation of a tradition, triggered by the first edited collection by Lorna Sage in 1994, published in the wake of her untimely death in 1992, while the most recent, New Critical Readings (2012) , edited by Sonya Andermahr and Lawrence Phillips marks the twentieth anniversary. -- .