The Archaeology of Seafaring in Ancient South Asia 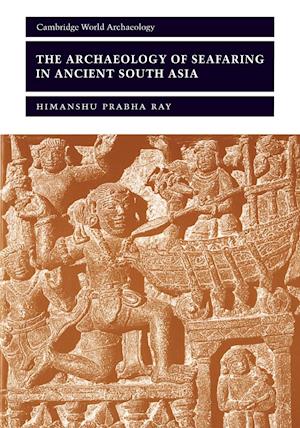 Prior to European expansion, communities of the Indian subcontinent had a strong maritime orientation. In this new archaeological study, Himanshu Prabha Ray explores seafaring activity, religious travel and political economy in this ancient period. By using archaeological data from the Red Sea to the Indonesian archipelago, she reveals how the early history of peninsular South Asia is interconnected with that of its Asian and Mediterranean partners in the Indian Ocean Region. The book departs from traditional studies, focusing on the communities' maritime history rather than agrarian expansion and the emergence of the state. Rather than being a prime mover in social, economic and religious change, the state is viewed as just one participant in a complex interplay of social actors, including merchants, guilds, boat-builders, sailors, pilgrims, religious clergy and craft-producers. A study that will be welcomed by students of Archaeology and Ancient History, particularly those interested in South Asian Studies.