The Apocryphal Gospels of Mary in Anglo-Saxon England 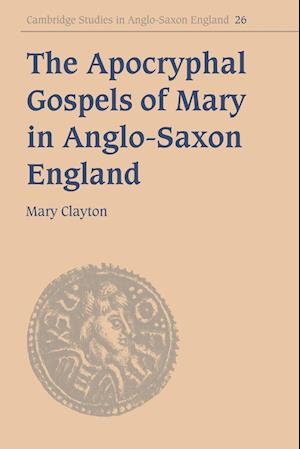 This book provides an edition, with a facing translation and detailed commentary, of the three apocryphal gospels of Mary written in Old English. The gospels, which deal with Mary's birth, childhood, death and assumption, are found in manuscripts in Oxford and Cambridge, but have rarely been treated as a group before and in fact have been almost totally neglected by English scholars. An extensive introduction explains the origins and development of the apocrypha from the second to the eleventh century, discussing the Syriac, Greek, Coptic and Latin evidence. Clayton goes on to consider in detail the influence of these apocrypha in Anglo-Saxon England by placing the Old English texts in a very broad context. Editions of Latin analogues from eleventh-century English manuscripts are also included in appendices.