The Ancient Mediterranean Sea in Modern Visual and Performing Arts 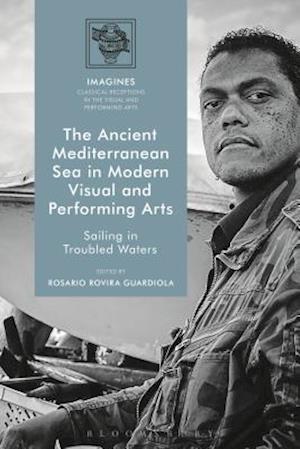 When thinking about the Mediterranean, Fernand Braudel's haunting words resound like an echo of the sea and its millenary history. From Prehistory until today, the Mediterranean has been setting, witness and protagonist of mythical adventures, of encounters with the Other, of battles and the rise and fall of cultures and empires, of the destinies of humans. Braudel's appeal for a long duree history of the Mediterranean challenged traditional views that often present it as a sea fragmented and divided through periods. This volume proposes a journey into the bright and dark sides of the ancient Mediterranean through the kaleidoscopic gaze of artists who from the Renaissance to the 21st century have been inspired by its myths and history. The view of those who imagined and recreated the past of the sea has largely contributed to the shaping of modern cultures which are inexorably rooted and embedded in Mediterranean traditions. The contributions look at modern visual reinterpretations of ancient myths, fiction and history and pay particular attention to the theme of sea travel and travellers, which since Homer's Odyssey has become the epitome of the discovery of new worlds, of cultural exchanges and a metaphor of personal developments and metamorphoses.