The American Tradition of International Law 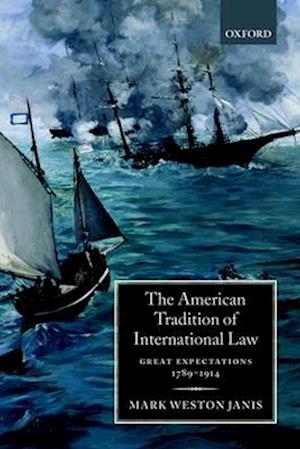 Forfattere
Bibliotekernes beskrivelse This volume, the first of two, charts the emergence of the American tradition of international law from its English roots in the 18th century to the outbreak of World War I in 1914. This intellectual history sets out to explain how America has arrived at its present approach to international law, and thus illuminates its distinctive foreign policy.