The American Steam Locomotive in the Twentieth Century 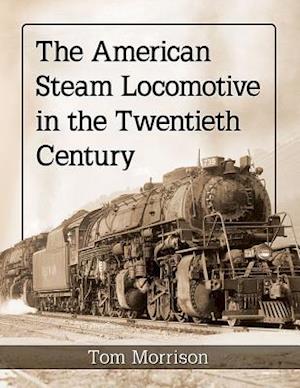 ﻿ Between 1900 and 1950, Americans built the most powerful steam locomotives of all time--enormous engines that powered a colossal industry. They were deceptively simple machines, yet, the more their technology was studied, the more obscure it became. Despite immense and sustained engineering efforts, steam locomotives remained grossly inefficient in their use of increasingly costly fuel and labor. In the end, they baffled their masters and, as soon as diesel-electric technology provided an alternative, steam locomotives disappeared from American railroads. Drawing on the work of eminent engineers and railroad managers of the day, this lavishly illustrated history chronicles the challenges, triumphs and failures of American steam locomotive development and operation.