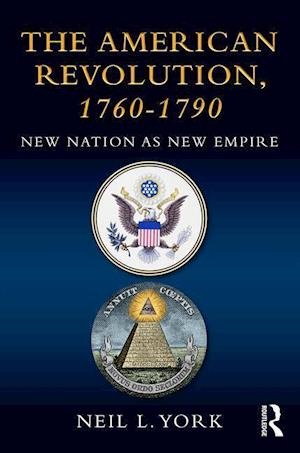 In The American Revolution, 1760 to 1790: New Nation as New Empire, Neil York details the important and complex events that transpired during the creation of the enduring American Republic. This text presents a global look at the emerging nation's quest to balance liberty and authority before, during, and after the conflict with Great Britain, from the fall of Montreal through the Nootka Sound controversy. Through reviewing the causes and consequences of the Revolutionary era, York uncovers the period's paradoxes in an accessible, introductory text. Taking an international perspective which closely examines the diplomatic and military elements of this period, this volume includes:Detailed maps of the Colonies, with important battle scenes highlightedSuggestions for further reading, allowing for more specialized researchComprehensive international context, providing background to Great Britain's relations with other European powersBrief in length but broad in scope, York's text provides the ideal introductory volume to the Revolutionary War as well as the creation of American democracy.