The American Journalist in the 21st Century

- U.S. News People at the Dawn of a New Millennium 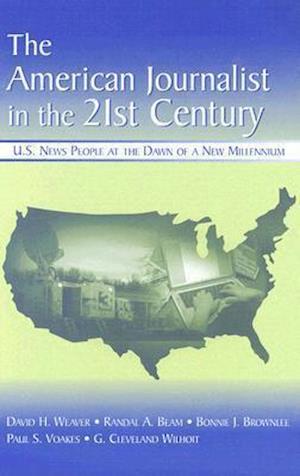 Forfattere
Bibliotekernes beskrivelse Illustrates the state of journalistic practice in the United States. This work looks at the demographic and educational backgrounds, working conditions, and professional and ethical values of print, broadcast, and Internet journalists at the beginning of the 21st century; providing results from telephone surveys of nearly 1,500 US journalists.