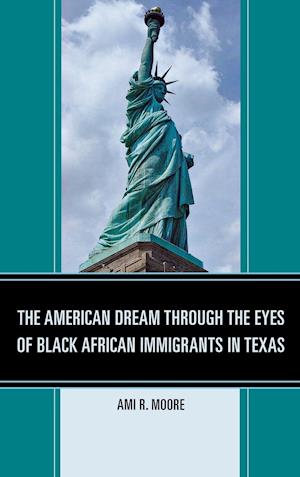 Using James Truslow Adams' definition of the American dream, this book investigates whether black African immigrants in Texas are achieving the American dream. Almost all of the study participants Moore interviewed considered America a land of opportunity. Additionally, most of the black African immigrants' definitions of the American dream focused on material aspects. Although participants mostly reported that the United States had been good to them, they nonetheless felt that they had not yet achieved the American dream. Additionally, they reported that their lives in the United States had been, at best, incomplete. They also encountered other challenges which mainly reflected the moralistic aspect of the definition of the American dream. They reported experiences such as not being fully accepted by native-born Americans in general and by white Americans in particular, being discriminated against, and being unappreciated. In fact, all of these challenges created a sense of marginalization among study participants. However, aware of the benefits of migration, they were willing to endure these challenges.