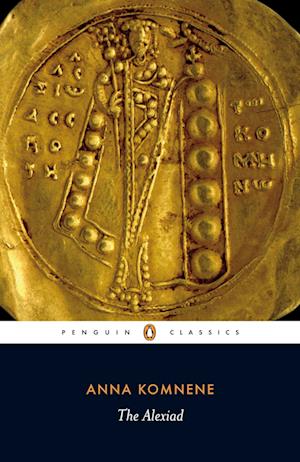 A revised edition of a medieval masterpiece-the first narrative history written by a woman Written between 1143 and 1153 by the daughter of Byzantine Emperor Alexios I Komnenos, The Alexiad is one of the most popular and revealing primary sources in the vast canon of medieval literature. Princess Anna Komnene, eldest child of the imperial couple, reveals the inner workings of the court, profiles its many extraordinary personages, and offers a firsthand account of immensely significant events such as the First Crusade, as well as its impact on the relationship between eastern and western Christianity. A celebrated triumph of Byzantine letters, this is an unparalleled view of the glorious Constantinople and the medieval world. For more than seventy years, Penguin has been the leading publisher of classic literature in the English-speaking world. With more than 1,700 titles, Penguin Classics represents a global bookshelf of the best works throughout history and across genres and disciplines. Readers trust the series to provide authoritative texts enhanced by introductions and notes by distinguished scholars and contemporary authors, as well as up-to-date translations by award-winning translators.