The Agricultural Systems of the World 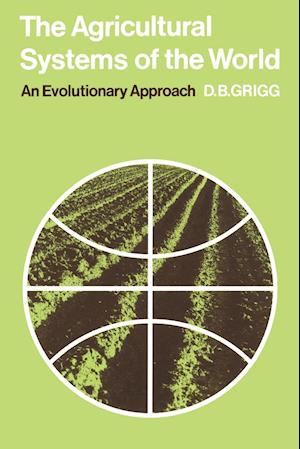 This book is about the prevalent characteristics and distribution of the major agricultural systems of the world - shifting cultivation, wet rice cultivation, pastoral nomadism, Mediterranean agriculture, mixed farming, dairying, plantations, ranching and large-scale grain production. In Part One some major periods and processes that have affected agriculture are discussed. Chapter 2 deals with the origins and early diffusion of agriculture and its significance. Chapter 3 deals with the subsequent diffusion of crops and livestock, particularly since the discovery of the New World, and Chapter 4 with the effect upon agriculture of industrialisation and urbanisation since 1850. In Part Two of the book some description of each type of agriculture is given. It is the author's belief that there can be no adequate account of the prevailing character of world agriculture without recourse to the evolution of agricultural systems. Thus each chapter in Part Two is an essay on the historical development of each of the major systems.