- How Not to Feed the World 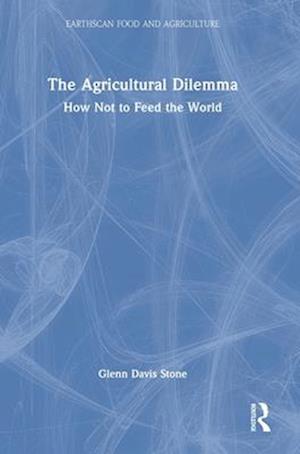 In this book an ecological anthropologist, who has studied farming systems from small-scale African hoe cultivators to industrial American agribusiness, provides a new analysis of population and agricultural growth. This book argues that we can't make sense of population and food production without recognizing the drivers of three fundamentally different types of agriculture. It identifies and explores these three fundamental forms of agricultural growth: Malthusian (expansion), industrialization (external-input-dependent) and intensification (labour-based). Synthesizing findings from historical and scientific research, the book upends entrenched misconceptions such as that we are running out of land for food production, that our only hope is development of new agricultural technologies, that new technologies are developed mainly in response to food demands, and that such technologies saved a billion lives when they were brought to India and the developing world. Containing vignettes, short histories and drawing on global case studies, this book will not only be of interest to students and scholars of agriculture, land management and development, but also those more widely interested in learning about agri-food systems and the challenges of feeding a growing population.