The Afterlife of Plutarch 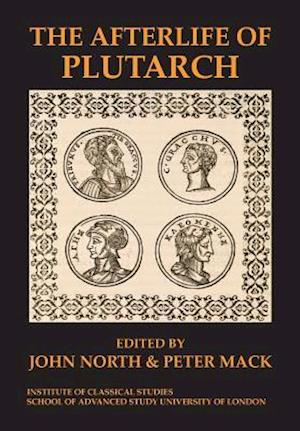 Plutarch's writings have had a variedreception history from when he was writing in the second century BCE downto today. This volume starts from what may be a translation into theSyriac dialect of a lost Plutarch essay; continues with a tribute from aleading scholar of the later Byzantine period; and follows the centuries ofsustained enthusiasm from the Renaissance to the eighteenth century. Thisperiod started once a translation into Latin had become available, andended when scholars in the nineteenth century lowered Plutarch's reputation ashistorian, biographer, philosopher, and stylist. By the end of thecentury, he came to symbolize in the eyes of Tolstoy precisely whathistory should not be. Both the causes of the decline and the laterrecovery of interest raise important new questions about how Plutarch should beassessed in the twenty-first century. This is one of the early volumes inthe series of `Afterlives' of the Classics, being produced jointly bythe Institute of Classical Studies and the Warburg.