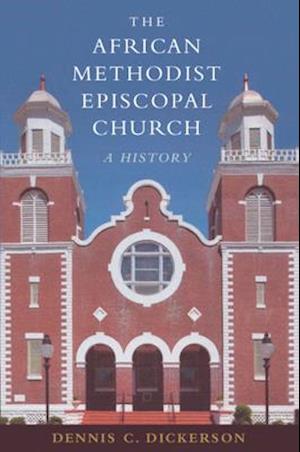 In this book, Dennis C. Dickerson examines the long history of the African Methodist Episcopal Church and its intersection with major social movements over more than two centuries. Beginning as a religious movement in the late eighteenth century, the African Methodist Episcopal Church developed as a freedom advocate for blacks in the Atlantic World. Governance of a proud black ecclesia often clashed with its commitment to and resources for fighting slavery, segregation, and colonialism, thus limiting the full realization of the church's emancipationist ethos. Dickerson recounts how this black institution nonetheless weathered the inexorable demands produced by the Civil War, two world wars, the civil rights movement, African decolonization, and women's empowerment, resulting in its global prominence in the contemporary world. His book also integrates the history of African Methodism within the broader historical landscape of American and African-American history.