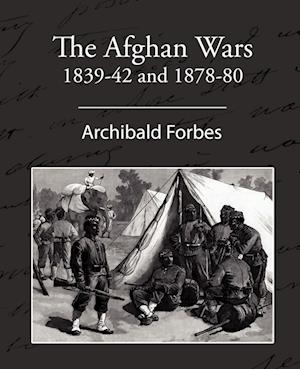 Archibald Forbes was a 19th century British war correspondent. His years in the military gave him considerable experience. He traveled the world while writing for The Daily News. The British were having difficulties with Persia before the invasion of Afghanistan. The ruler of Persia wanted to obtain by force an area under dispute This serious situation for England and India was enflamed by that Russian influence behind Persia in this hostile action against Herat. Forbes does an excellent job of setting the scene in both countries before the war began. He also takes the reader through the campaigns and discuses the ramifications of these wars.