The Aesthetics of Marble from Late Antiquity to the Present 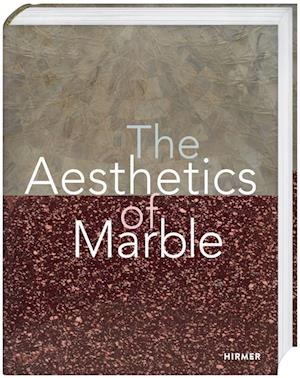 In its purest form, marble is known as a metamorphic rock. It is customarily used for building materials and for sculptures; most notably the Taj Mahal in India, which is made entirely of marble. Though the geology and history of the stone are very common, its aesthetics are not as well-known. Through empirical research centered on the Mediterranean from Late Antiquity to the present, this book closely examines the artistic versatility and uses of marble.

Aesthetics of Marble from Late Antiquity to the Present sheds light on the representation of marble in art and literature and its iconic potential. With 240 color illustrations, the book showcases the carving of marble and painting on stone, its political and philosophical connotations, and the digital de- and re-materializing of marble.