The A-Z of the Knights Templar

- A Guide to Their History and Legacy 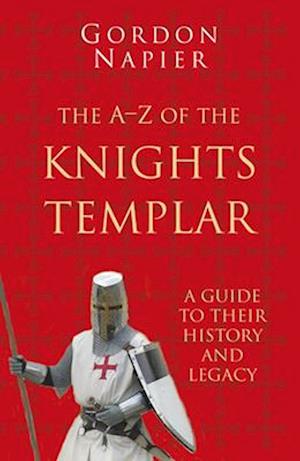 The Knights Templar were among the most famous of Christian military orders. Created after the First Crusade of 1096 and endorsed by the Catholic Church in 1129, the Order grew rapidly in membership and power. Templar knights were some of the best equipped, trained and disciplined fighting units of the Crusades.But when the Holy Land was lost and the Templars suffered crushing defeats, support for the Order faded and rumours about their secret initiation ceremony created mistrust. When the Order suddenly disappeared, disbanded by the Pope, it gave rise to speculation and legends that have kept the name 'Templar' alive.From Abbasids to Zion, The A-Z of the Knights Templar is an invaluable reference of the places, people and themes of the Crusades, the Knights Templar and their legacy.