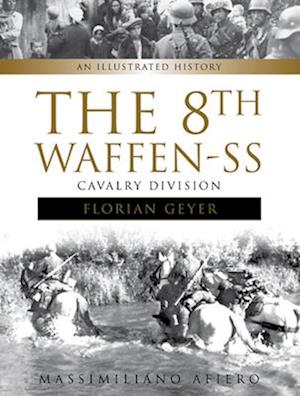 Formed in 1942, the 8th SS Cavalry Division "Florian Geyer" was one of the most controversial units in the Waffen-SS. Created with the intention of making it an elite unit within the Waffen-SS, it instead saw its main employment from the beginning of the war in Russia as a rear area security force against partisans. The SS cavalrymen carried out these duties with terrible effectiveness, demonstrating the full capabilities of horse-mounted units in securing terrain that was militarily difficult. Late in the war, "Florian Geyer" was employed on the front lines against regular units of the Red Army. The unit was wiped out during final battle of Budapest in February 1945. Detailed operational history, rare combat images, maps, and personality profiles make this book the definitive history of "Florian Geyer."