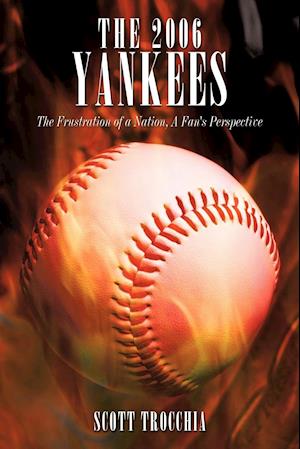 The New York Yankees are a dynasty, but since the end of the 2001 season, the franchise has slowly lost its power to win or even get to the World Series consistently. This story specifically examines the Yankees 2006 season, one in which the individual players did not form a cohesive team. Through a player by player analysis, the author proves that individual strengths and weaknesses turned into a team meltdown.Could any player on the 2006 roster save his team from shooting itself in the foot?