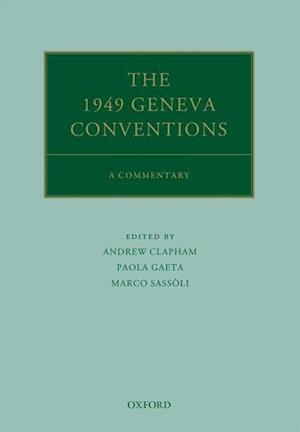 Forfattere
Bibliotekernes beskrivelse This Oxford Commentary is the first book in fifty years to provide a detailed commentary on the four 1949 Gevena Conventions, the building blocks of international humanitarian law. It takes a thematic approach to take account of the changes in international law since 1949, in particular the growth of international criminal and human rights law.