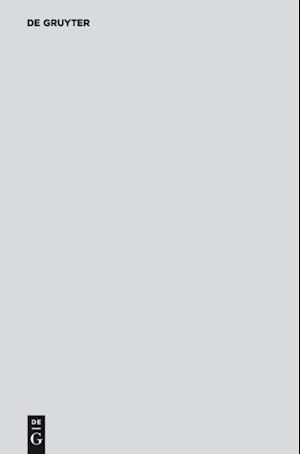 Christoph Martin Wieland (1733-1813) is one of the most important authors of the Rococo and the Enlightenment. Wieland is regarded as the founder of the Bildungsroman, as well as, the precursor of the Weimar Classic. Wieland earned great merit as an editor and translator. A critical edition of his extensive complete oeuvre, which is offered here in its entirety for the first time, presents an undertaking long due and a notable event in literary history. The 36 volumes will present Wieland's poetic works, as well as, Wieland's decisive translations (among them, Shakespeare and Cicero) in chronological order. Each volume of Wieland's work will be accompanied by a commentary volume. The edition will be of great value to scholars and those interested in German literature and its history. More information on this edition can be found at http://www.wieland-edition.uni-jena.de/