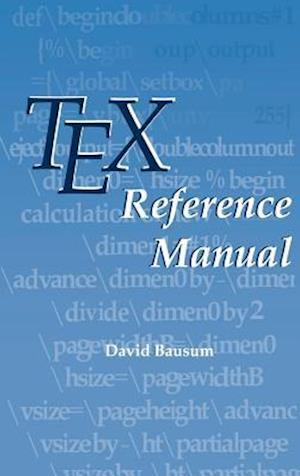 Introduction or Why I wrote this book N the fallof 1997 a dedicated troff user e-rnalled me the macros he used to typeset his books. 1took one look inside his fileand thought, "I can do I this;It'sjustcode. " Asan experiment1spent aweekand wrote a Cprogram and troff macros which formatted and typeset a membership directory for a scholarly society with approximately 2,000 members. When 1 was done, I could enter two commands, and my program and troff would convert raw membershipdata into 200 pages ofPostScriptin 35 seconds. Previously, it had taken me several days to prepare camera-readycopy for the directory using a word processor. For completeness 1sat down and tried to write 1EXmacros for the typesetting. 1failed. Although ninety-five percent of my macros worked, I was unable to prepare the columns the project required. As my frustration grew, 1began this book-mentally, in myhead-as an answer to the question, "Why is 'lEX so hard to learn?" Why use Tgx? Lest you accuse me of the old horse and cart problem, 1should address the question, "Why use 1EX at all?" before 1explain why 'lEX is hard. Iuse 'lEXfor the followingreasons. Itisstable, fast, free, and it uses ASCII.Ofcourse, the most important reason is: 'lEX does a fantastic job. Bystable, I mean it is not likely to change in the next 10 years (much less the next one or two), and it is free of bugs. Both ofthese are important.