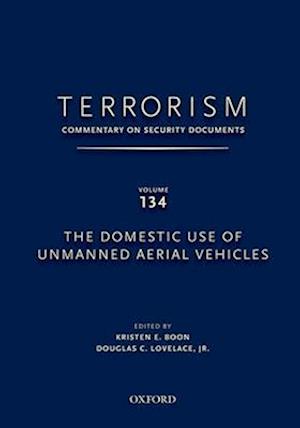 'Systemic management' describes a holistic, objective and universally applicable form of management, providing a framework for addressing environmental challenges such as global warming, emergent diseases, deforestation, overpopulation, the extinction crisis, pollution, over-fishing, and habitat destruction. Its goals are the consistently sustainable relationships between humans and ecosystems, between humans and other species, and between humans and the biosphere.This book presents a convincing argument that these goals, and the means to achieve them, can be inferred from empirical information. It describes how comparisons between humans and other species reveal patterns that can serve to guide management toward true sustainability i.e. ways that areempirically observed to work in natural systems. This objective approach has rarely been possible in conventional management because sustainability is invariably undermined by conflicting human values.'Systemic management' is presented as a specialized process of pattern-based decision-making that avoids the inconsistency, subjectivity and error in current management practice. It clearly demonstrates how mimicking nature's empirical examples of sustainability can circumvent anthropocentric tendencies to overuse/misuse human values in management, and illustrates the science best suited for achieving sustainability through examples of research that address specific managementquestions.Terrorism: Commentary on Security Documents is a series that provides primary source documents and expert commentary on various topics relating to the worldwide effort to combat terrorism, as well as efforts by the United States and other nations to protect their national security interests. Volume 137, The Obama Administration's Second Term National Security Strategy, provides insight into the national security strategy pursued by the Obamaadministration, during its second term. The documents included in this volume include the Department of Defense's Quadrennial Defense Review, an assessment of the Department of Defense's strategy for operating in cyberspace, assessments of the ramifications of reducing the size and capabilities of the U.S. Army, and reports on naval irregular warfare and special operations forces.