Terror in the Countryside 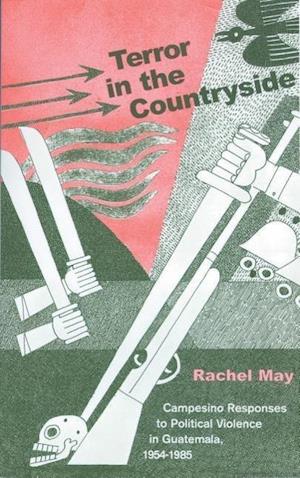 The key to democratization lies within the experience of the popular movements. Those who engaged in the popular struggle in Guatemala have a deep understanding of substantive democratic behavior, and the experience of Guatemala's civil society should be the cornerstone for building a meaningful formal democracy. In Terror in the Countryside Rachel May offers an in-depth examination of the relationship between political violence and civil society. Focusing on Guatemala, Professor May develops a theoretical scheme that calls into question the more conventional understandings of both violence and civil society. By elaborating a cyclical model of violence, and suggesting a typology of rural (campesino) popular organizations, Terror in the Countryside provides both a history and an analysis of late-twentieth-century violence and of the role of campesino organizations during the worst years of conflict in Guatemala. This history details the way ideologies, organizational structures, and mobilization strategies evolved in response to the climate of terror, emphasizing the courage and sacrifice of those who worked for justice and human rights.This book argues that the peace accords can be considered only as a first step to eliminate a violence that has become deeply rooted in the political life of the country.