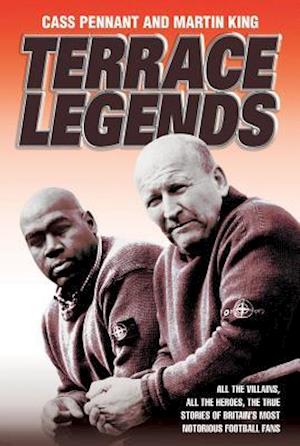 Meet the men who, for decades, have ruled the football terraces. They are the faces behind the biggest firms in football history; behind the rucks, the rules and the respect. They have caused chaos for the public and the press and struck fear into rival fans that have crossed their path. In this ground-breaking book, the men behind the mobs have joined forces to reveal their experiences as key figures in the most notorious terrace fights. Never before has such a wide-ranging book on this phenomenon appeared because never before have the men of violence been prepared to co-operate. From the bovver boys of the sixties and seventies to the football casuals of the eighties, the names central to the biggest firms - the names that were to become the stuff that terrace legends were made of - have all been tracked down and interviewed. They tell their stories in this essential book.