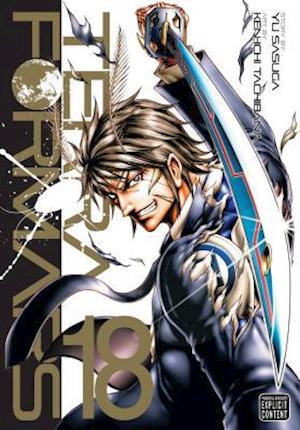 In the late 26th century, overpopulation on Earth is reaching the breaking point, and humanity must find new frontiers. The terraforming of Mars has taken centuries but is now complete. The colonization of Mars by humanity is an epoch-making event, but an unintended side effect of the terraforming process unleashes a horror no one could ever have imagined...A year has passed since the survivors of the Annex mission to Mars returned to Earth. But the war with the Terraformars is far from over! The struggle continues in secret, deep beneath the streets of Tokyo. Akari, now working for a private security firm, looks for dangerous new ways to seek out and destroy the Terraformars before the world is overwhelmed by the alien cockroaches from Mars!