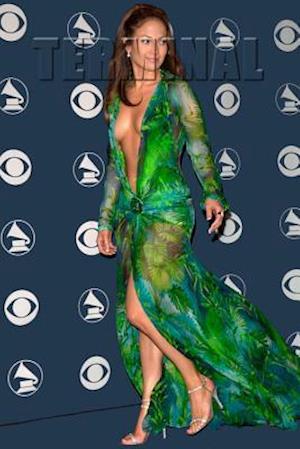 After Jennifer Lopez graced the 2000 Grammys red carpet in that now-iconic plunging Versace number, the Internet was so overloaded with search requests that Google had no choice but to invent a new function: image search. At the time, it was the most popular search query we had ever seen, Google executive chairman Eric Schmidt wrote. But we had no surefire way of getting users exactly what they wanted--J.Lo wearing that dress. Google Image Search was born.

Terminal is an artist book conceived by Nora Schultz and Keren Cytter. Its title and logic follow Schultz's latest performance, Terminal + at Tate Modern, London (2014), and the exhibition "I'm Honda" at Reena Spaulings Fine Art, New York (2015). Nora Schultz used Google's image search on her own documentation to create an unexpected, ever-expanding narrative of digital associations. She then invited nine artists to contribute to this narrative. Together with the image search, Schultz's own texts and drawings create a new tale that deals with ideas such as authorship, copyright, surveillance, and documentation. It kicks off with Ilan Bachl's diary, continues with rippled text by Ulla Rossek, and ends with an item from the Daily Mail about a couple who share their home with a Bengal tiger.