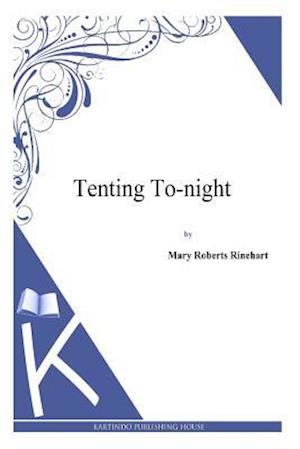 About the Book- Mary Roberts Rinehart (August 12, 1876 - September 22, 1958) was an American writer, often called the American Agatha Christie, although her first mystery novel was published 14 years before Christie's.She is considered the source of the phrase "The butler did it," although she did not actually use the phrase. She is considered to have invented the "Had-I-But-Known" school of mystery writing. She also created a costumed supercriminal called "the Bat," who was cited by Bob Kane as one of the inspirations for his "Batman." -Wikipedia For more eBooks visit www.kartindo.com