Tending the Gardens of Citizenship 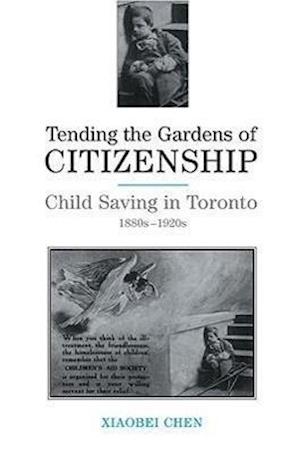 At the threshold of the 'social' era (1880s-1920s) in Canada, the idea of 'child saving' emerged within the framework of building national citizenship, aimed at ensuring that children - the 'future citizens' - would grow up to be useful, self-controlled, Christian adults. Child saving work connected the conduct of individuals with issues of societal importance and attempted to install a desirable mode of power in child rearing and child saving that can best be described as 'the gardening governmentality.' Tending the Gardens of Citizenship takes a Foucauldian approach to child saving work during the beginning of the social era in Toronto and demonstrates the difference between the positions of children in citizenship politics at that time and today. Xiaobei Chen breaks new ground with her critical observation of current canonical ideas and practices centred around 'keeping kids safe.' She demonstrates that the protection of children from parental abuse and neglect is best understood as an interest that has undergone radical historical transformations, depending on the political and social projects of the day.This book marks a serious advancement in the study of Canadian social history, critical analysis of child welfare, and governmentality studies in social work.