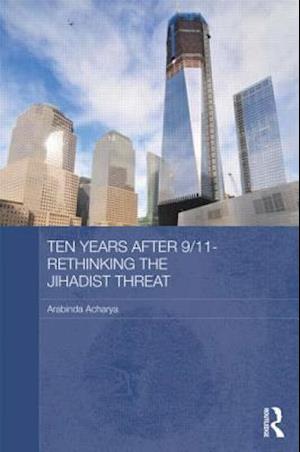 Ten years after the 9/11 attacks this book reassesses the effectiveness of the "War on Terror", considers how al-Qaeda and other jihadist movements are faring, explores the impact of wider developments in the Islamic world such as the Arab Spring, and discusses whether all this suggests that a new approach to containing international, especially jihadist, terrorism is needed. Among the book's many richly argued conclusions are that the "War on Terror" and the invasions of Afghanistan and Iraq have brutalised the United States; that the jihadist threat is not one, but rather a wide range of separate, unconnected struggles; and that al-Qaeda's ideology contains the seeds of its own destruction, in that although many Muslims are content to see the United States worsted, they do not approve of al-Qaeda's violence and are not taken in by the jihadists' empty promises of utopia.