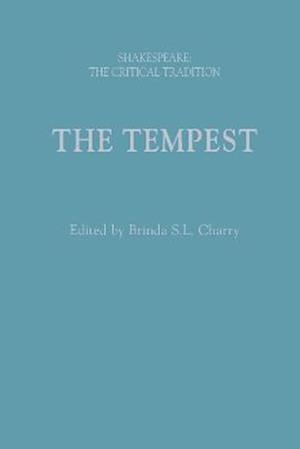 The Tempest: Critical Tradition increases our knowledge of how Shakespeare's plays were received and understood by critics, editors and general readers. The volume offers, in separate sections, both critical opinions about the play across the centuries and an evaluation of their positions within and their impact on the reception of the play. The volume features criticism from key literary figures, such as Ben Jonson, Samuel Taylor Coleridge, John Dryden, John Ruskin and Edward Malone. The chronological arrangement of the text-excerpts engages the readers in a direct and unbiased dialogue, whereas the introduction offers a critical evaluation from a current stance, including modern theories and methods. Thus the volume makes a major contribution to our understanding of the play and of the traditions of Shakespearean criticism surrounding it as they have developed from century to century.